How much hiring the wrong person is costing your business 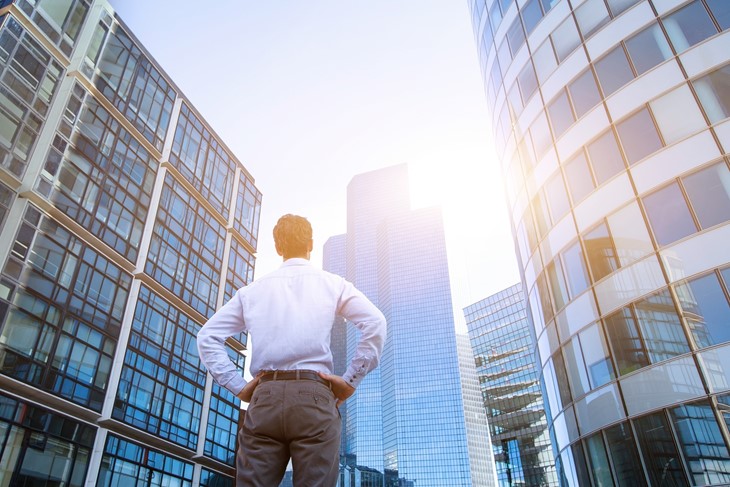 Making sure you hire the right candidate for your role is crucial - and never more so than at a time of economic uncertainty. Yet research in 2017 by the Recruitment & Employment Confederation (REC) suggested that UK businesses end up recruiting the wrong person for two out of five jobs.

There are several reasons for a business admitting they’ve made a poor hire. Perhaps a candidate turns out to be less qualified or competent than they sold themselves on their CV or during interviews. Or maybe fundamental personality clashes cause discord and a breakdown in a previously effective team.

Whatever the reason, bad recruitment can turn out to be an expensive error. The same research suggested that someone on a salary of £42,000 who turns out to be a mistake can actually cost a business over £132,000.

The reasons for such a large price tag? There are hidden costs to consider, including:

Let’s look at what else takes a hit if your business brings the wrong person on board.

Making a bad recruitment choice will probably hit productivity for that particular role if a new hire underperforms or makes mistakes that cost extra time and resources to correct.

Managing that member of staff can also distract from other important duties. Plus, don’t discount the effect it can have on productivity for that person’s team. Other members of staff could be asked to pick up the pieces, either hand-holding someone through tasks they should be able to do, or having to add extra tasks or responsibilities to already long to-do lists.

Feeling overworked, stressed and frustrated… For team members forced to pick up the slack of an underperforming colleague or enduring a toxic atmosphere because of a problematic new recruit, these may be familiar feelings.

With low staff morale, company culture will also suffer. Loosely known as the personality of a company, company culture is what makes up the environment in which employees work (including the company’s mission, values ethics and goals). In a competitive job market, a positive company culture is rising increasingly higher on the list of job must-haves talented candidates look for.

A hiring mistake could mean your business needs to sort out mistakes made during an important project or smooth over a missed client deadline. In these situations, there’s the risk that client relationships could suffer.

If the damage is irreparable it might lead to lost business and a hit to your company reputation. And of course, in extreme cases poor recruitment can lead to more serious issues. If fraud or legal action is involved, the cost would rise considerably - and the fallout to your company’s reputation would be even greater.

Cost to trust in management

Bring the wrong person into the team and your company’s external reputation might not be the only thing to suffer. Consider, too, how the mistake could be viewed internally. A management team unable to make wise choices when it comes to recruitment can be seen as having bad judgement and lose trust and respect among employees.

Knowing the impact a bad hire can have on your business - directly as well as indirectly - makes it even more crucial to get it right.

Whichever sector you’re recruiting for, our RHL consultants get to know talented technical candidates in greater depth by drilling down into their competencies and attributes, career experience and of course references. We’ll also guide you through the recruitment process to make it easier for you to choose only the best people for your team - and help your business thrive in the long term.