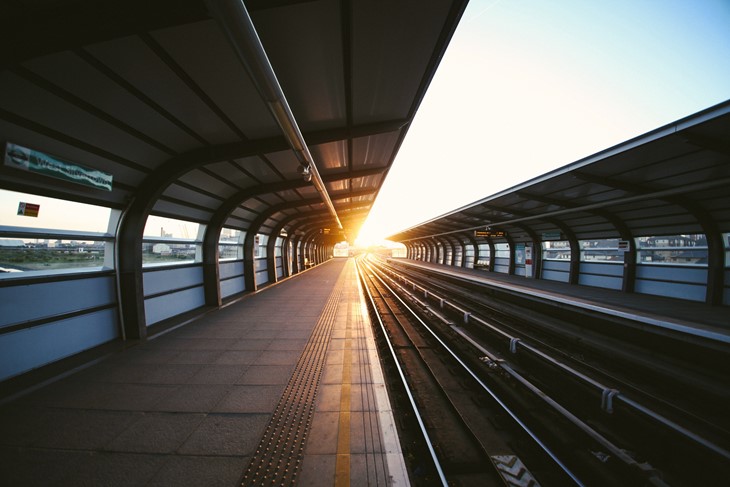 Billions of pounds of public and private sector investment have been pledged over the next decade in rail, road and aviation which makes it an exciting time right now if you’re interested in a career in transport infrastructure.

Across the UK, ambitious and large scale projects are shaping the careers of thousands of technical professionals. Here are the most high-profile schemes to keep your eye on.

Crossrail 2 is a new proposed rail route in South East England, set to link Surrey and Hertfordshire via an underground tunnel running through London and stopping at key locations in the city. The aim is to ease overcrowding on several London tube and rail lines, and make it easier to get to London from the South East.

The scheme is still in its early stage, although planners hope to receive the green light for construction in the government’s 2019 Autumn Budget and open by the early 2030s.

It’s estimated that Crossrail 2 will support up to 60,000 jobs across the UK supply chain during construction.

Crossrail 2 published its latest update on the official website in May 2018.

The new high-speed 351-mile rail network is the largest infrastructure project currently in Europe. By 2026, it will connect the Midlands with London (Phase One) and then join up with Leeds, Manchester and other northern destinations by 2033 (Phase Two).

In June 2018, HS2 gave details of how it will spend £12.1bn over the next three years, along with timetables of the works. It’s estimated that as the programme moves to construction, the number of roles supported by HS2 is forecast to reach 15,000 (presumably not including jobs created in the supply chain).

But the project has not been without controversy. Spiralling costs, public protests, home seizures along the route and resignations by chairs and directors have all garnered negative headlines.

Where can I get updates?

For more information on both phases of HS2, including plans, see the gov.uk HS2 page.

Smart motorways work by embedding innovative technology in existing motorways to help manage and monitor traffic and ease congestion, opening up the hard shoulder to traffic at busy times, or converting the hard shoulder permanently to a traffic lane (also known as ‘all-lane running’).

It’s thought that the smart highways programme will cost around £7bn over 10 years, a third of this due to its technology.

Keep up to speed on the Highways England website here.

The Lower Thames Crossing is due to become the largest road upgrade project since the M25 was constructed in 1975. This multi-billion pound project will link the M2 near Rochester and the M25 in Essex with a new three-lane dual carriageway 14.5 miles in length, and a 2.4-mile tunnel said to be the longest in the UK (and at 50ft wide, the third-longest bored tunnel in the world).

The result? After its scheduled opening in 2027, the extra capacity over the River Thames will significantly ease Dartford Crossing congestion. Major construction works will not begin until after the development consent order is granted, possibly in 2021.

Sign up for updates on the Lower Thames Crossing here.

A third runway at London’s Heathrow Airport has been debated for years, but plans received a significant boost in 2018 when parliament gave its backing. The new runway, to be built north west of the existing two, would be the first new full-length runway to be built in South East England since WW2.

Controversy dogs the project, with public protests and five London councils, as well as the Mayor of London, involved in a legal challenge to stop construction. Barring setbacks, bosses hope to gain final planning permission so they can begin construction in 2021, aiming for a 2026 opening.

Whether it’s a road, rail or airport expansion project, every major transport infrastructure project presents its own set of challenges and requires experts in multiple engineering and technical disciplines.

At RHL, we have strong relationships with many of the suppliers and partners involved in building these complex schemes and we know there’s more demand than ever for world-class talent. Do you have what it takes to help engineer the future?

If you have transport projects experience or relevant skills in another sector, please get in touch with RHL’s Transport team to talk about opportunities.